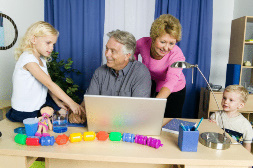 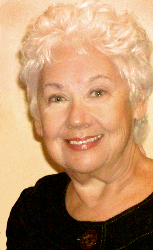 This is the title of an article by PCC founder, Marge Schiller PhD.

Schools and youth are agents of benefit for their communities and the world. They are the future. Sustainability of that future depends on human beings, young and old meeting our responsibility as stewards of the earth.

In this article, Marge talks about the benefits of creating space for intergenerational conversations and explains two of the foundational principles of PCC:

She shares some thoughts on how to proceed with such a gathering, and suggests three phases for maximum success.